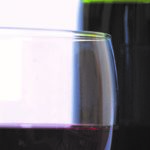 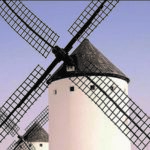 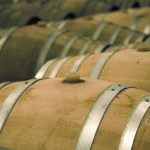 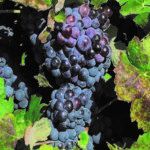 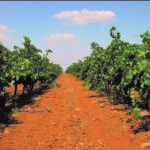 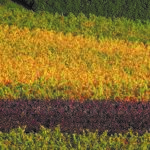 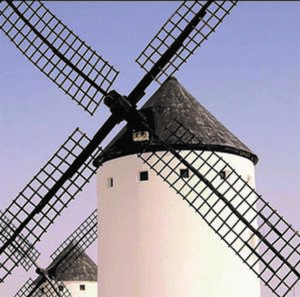 Located in the southern part of the Castillian Plateau, 60 km from Madrid, the cradle of Don Quixote, it is the largest natural region of Spain, and, probably thanks to this great ambassador, the best known internationally.
Its territory corresponds to the municipalities that make up the provinces of Albacete, Ciudad Real, Cuenca, Guadalajara and Toledo. Due to its traditional and acknowledged viticulture vocation and a combination of intrinsic and natural characteristics, it is the ideal area for growing grapes, and, consequently, the production of some spectacular wines with distinctive qualities.
Despite being a recent political and administrative reality, Castilla-La Mancha and its inhabitants have their roots that go way back in history.
Iberians, Romans, Visigoths, Muslims and Christians have lived and left their emphatic mark in this region.

Located in the heart of the Iberian Peninsula, Castilla-La Mancha occupies the South Sub Plateau, custom writing services a strategic location for communication between the northern and southern part of the country, crossed also by the axis between Portugal and the Mediterranean Levant. Halfway between Madrid and Andalucía, the region’s territory corresponds to the municipalities that make up the provinces of Albacete, Ciudad Real, Cuenca, Guadalajara and Toledo. An extensive area, more than 79,000 square kilometers, which represents more than 15% of the national territory.

Next to the regions of Madrid, Castilla y Leon, Aragon, the Region of Valencia, Murcia, Andalucía and Extremadura, that mainly comprises the valleys of the Tajo and the Guadiana, which carry their waters to the Atlantic. Its lands are also bathed by two smaller but no less important rivers, the Jucar and the Segura, which lead into to the Mediterranean basin.

The diversity and variety of the landscape is the prevailing characteristic of the region’s geography. The huge plain called the “Gran Llanura de la Mancha”, is perhaps the most homogeneous and extensive natural region of the country forming the central core, and the Alcarria Plain, which extends into parts of the provinces of Guadalajara and Cuenca, dominating most of the territory.

No less important are the mountains which, although of relatively little elevation, contain a wealth and variety of geologic, geomorphologic, hydro graphic and unique bio geographic features. It is bordered by the Central System mountain chain (Sierras de Ayllón, Ocejón and Somosierra in the north of Guadalajara and the Sierra de San Vicente in the province of Toledo); the Iberian System, which spans part of the provinces of Cuenca and Guadalajara; the Sierras de Alcaraz and del Segura in Albacete; the foothills of the Sierra Morena which go into Ciudad Real (Sierra Madrona); and the Montes de Toledo, extending between the provinces of Ciudad Real and Toledo.

Castilla-La Mancha is transforming itself along its length and breadth, offering the possibility of enjoying large areas of parks and natural reserves, with landscapes both diverse and outstanding.